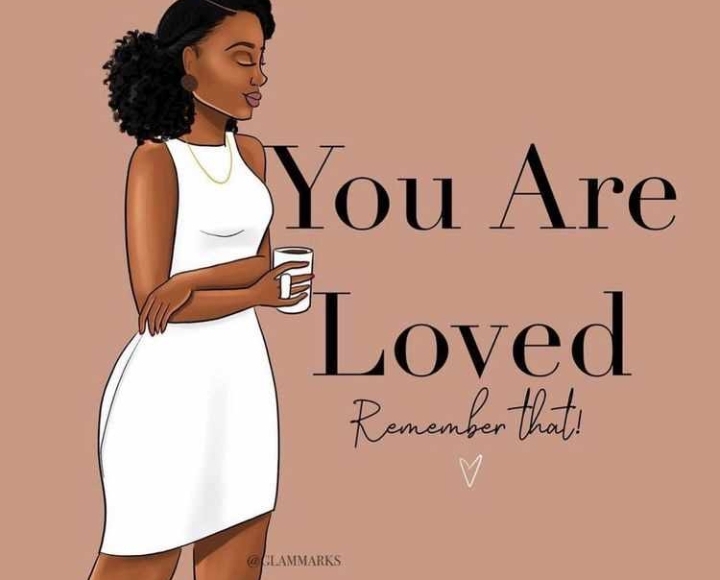 For consider your calling, brothers: not many of you were wise according to worldly standards, not many were powerful, not many were of noble birth. (1 Corinthians 1:26) ESV

But that didn’t matter to God. He knew the truth about you. The truth that no one else knew. He knows who you will be in the future. So He chose you anyway because there is more within you than you even know.

‘Even things that are not, to bring to nothing things that are‘……. I love that. It made me think of the evil plans that the enemy had for my life and how God brought all of them to nought. They are gone, broken, destroyed …..and replaced with God’s plan for me. He brought to reality what was not there yet and broke what was.

And because of him you are in Christ Jesus, who became to us wisdom from God, righteousness and sanctification and redemption,so that, as it is written, “Let the one who boasts, boast in the Lord.” (1 Corinthians 1:30-31)

That’s right. It is because of God that we are in Christ Jesus – because He chose us for His purpose. So how can we boast in material things and finances as if we have them of our own doing?

Let us boast in the Lord.

For it is because of Him that we have the life that we live. And even if you are not yet on the other side of freedom, trust in God to bring to completion that which He has started in you.

God loves us. And He chose us. Never forget that.

(Hope this song blesses you!) Have a blessed week everyone.